Spectacular views from this updated 1/1 in sought after Brickell bay neighborhood. Steps to the heart of Brickell with views of the city, and the bay. Large balcony wit... 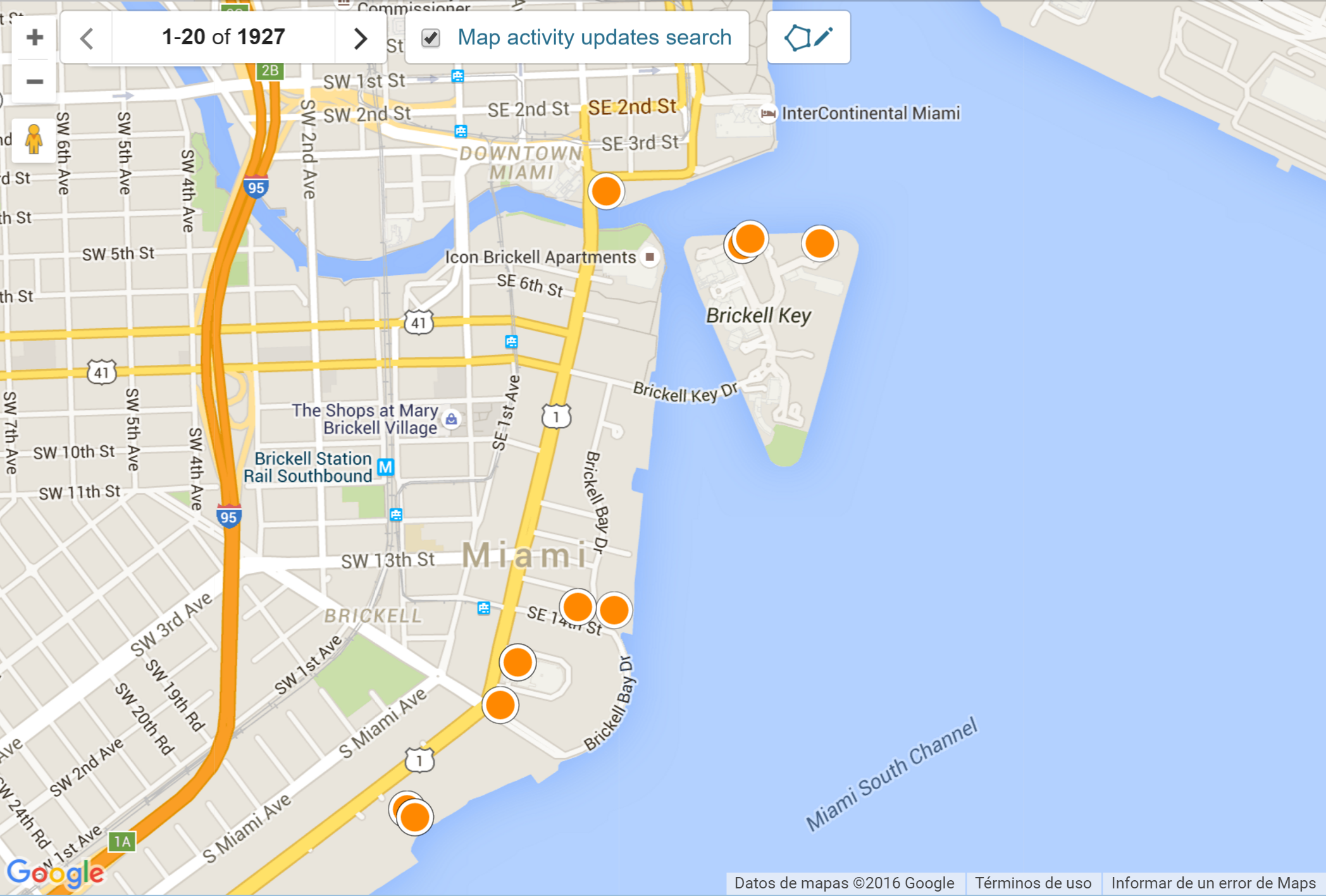 Located at north of Coconut Grove, south of Downtown Miami, west of South Beach, and east of Little Havana, Brickell is the core of Miami's banking, investment, and financial sectors. International banking turned Brickell into the “Wall Street of the South”, here you’ll witness the emergence of another international banking center.

Additionally, alongside with Downtown Miami, Brickell has most of the state's foreign consulates, including the consulates of Argentina, Brazil, Chile, Dominican Republic, Ecuador, France, Great Britain, Guatemala, Japan, Mexico, Netherlands, Peru, Switzerland and Trinidad-Tobago, amongst others. 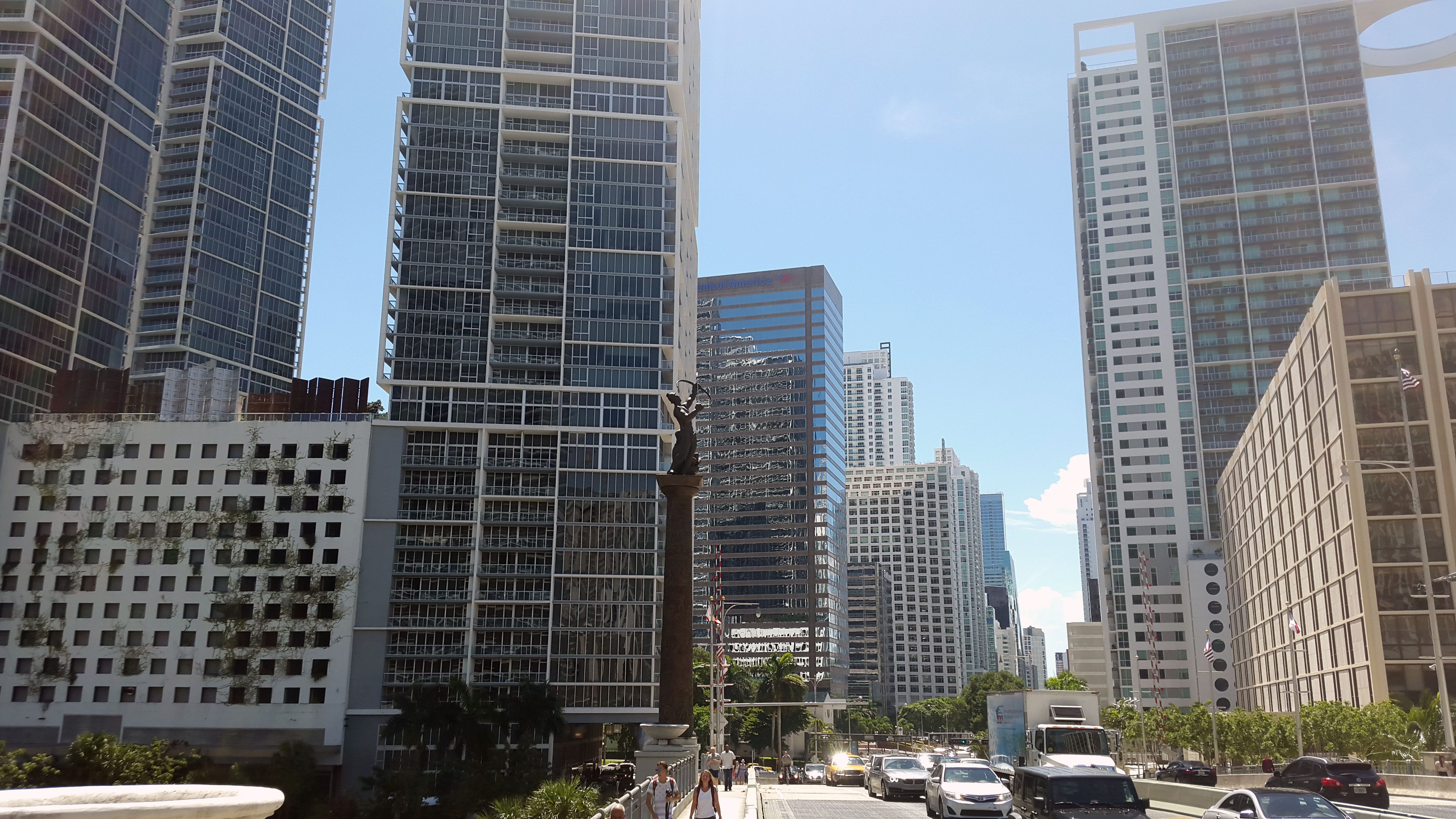 Brickell's main north-south avenue and along Miami Avenue is also home to many popular Miami restaurants, shops and places of entertainment. A few hundred feet east of the northeastern side of Brickell is Brickell Key, a gated island of upscale, high-rise residential and hotel towers.

This area is served by wide public transportation options, such as the Metrorail, which has a stop at Brickell Station and connects this area to Miami International Airport, Amtrak and Tri-Rail. The Metromover train is a free service that has stops at every 2 blocks in the area and connects with the Metrorail, and a large number of bus lines.

If you are looking for an apartment in the heart of the most glamorous and exciting spot of Miami, Brickell is your choice, at the center of it all. From ultra-luxe boutiques and acclaimed restaurants to prestigious corporate office towers and premier entertainment venues, Brickell offers its residents a very sophisticated and trendy urban life style as more and more young professionals are migrating to this area.