A fantastic location on a quiet tree lined street off Granada Blvd near the University of Miami. This 1951 built 2,545 sq home features amazing open living spaces for you... 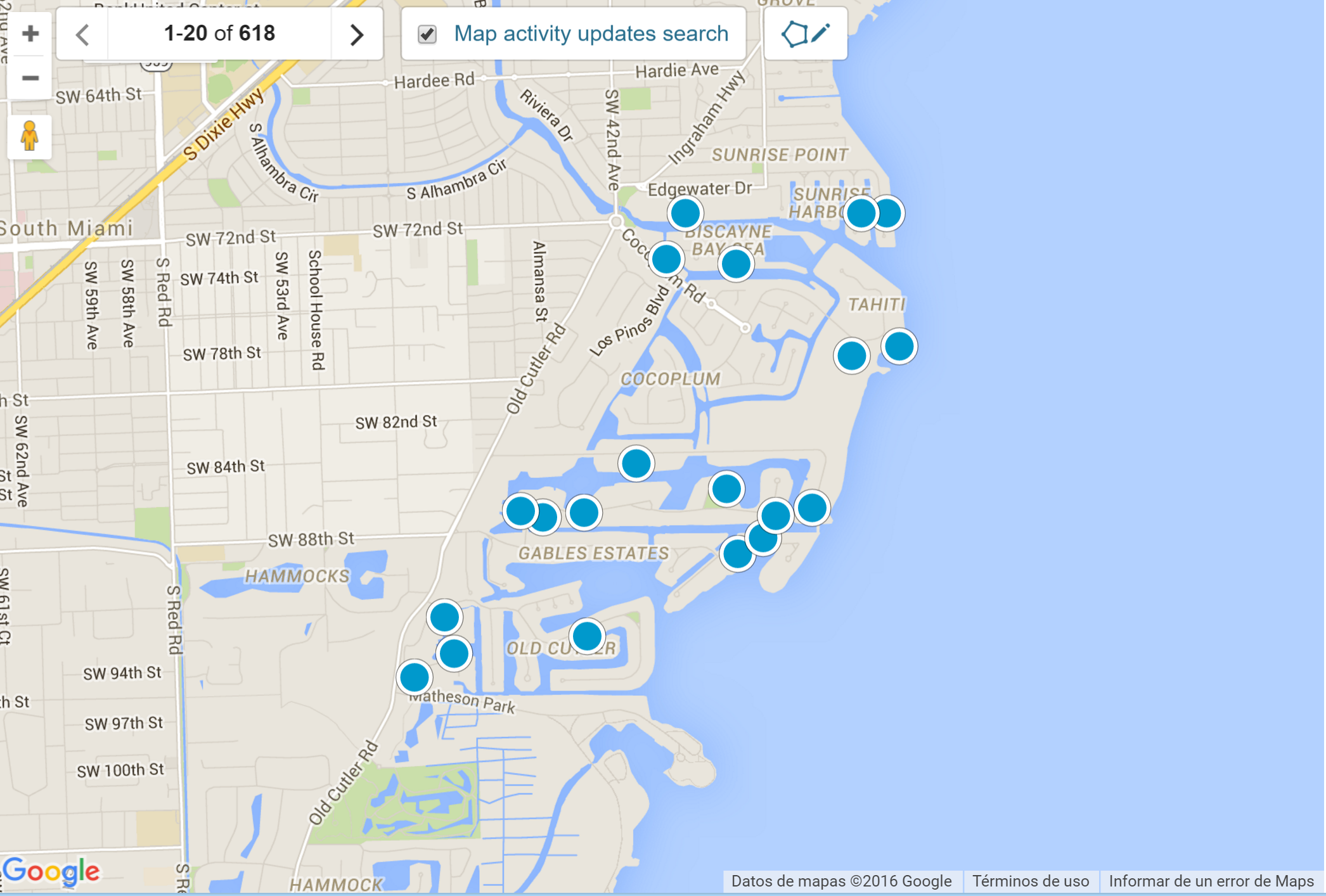 Coral Gables sits between West Flagler Avenue and the Deering Bay Golf Course to the north and south, respectively, and Le Jeune and Red Roads to the east and west.

Tourists come from all over to sample from the city’s 140 restaurants, as well as to see local landmarks such as the Venetian Pool, the Biltmore Hotel, the Douglas Entrance, Coral Way scenic drive, Miracle Mile, De Soto Fountain, Lowe Art Museum, and the Montgomery Botanical Center. 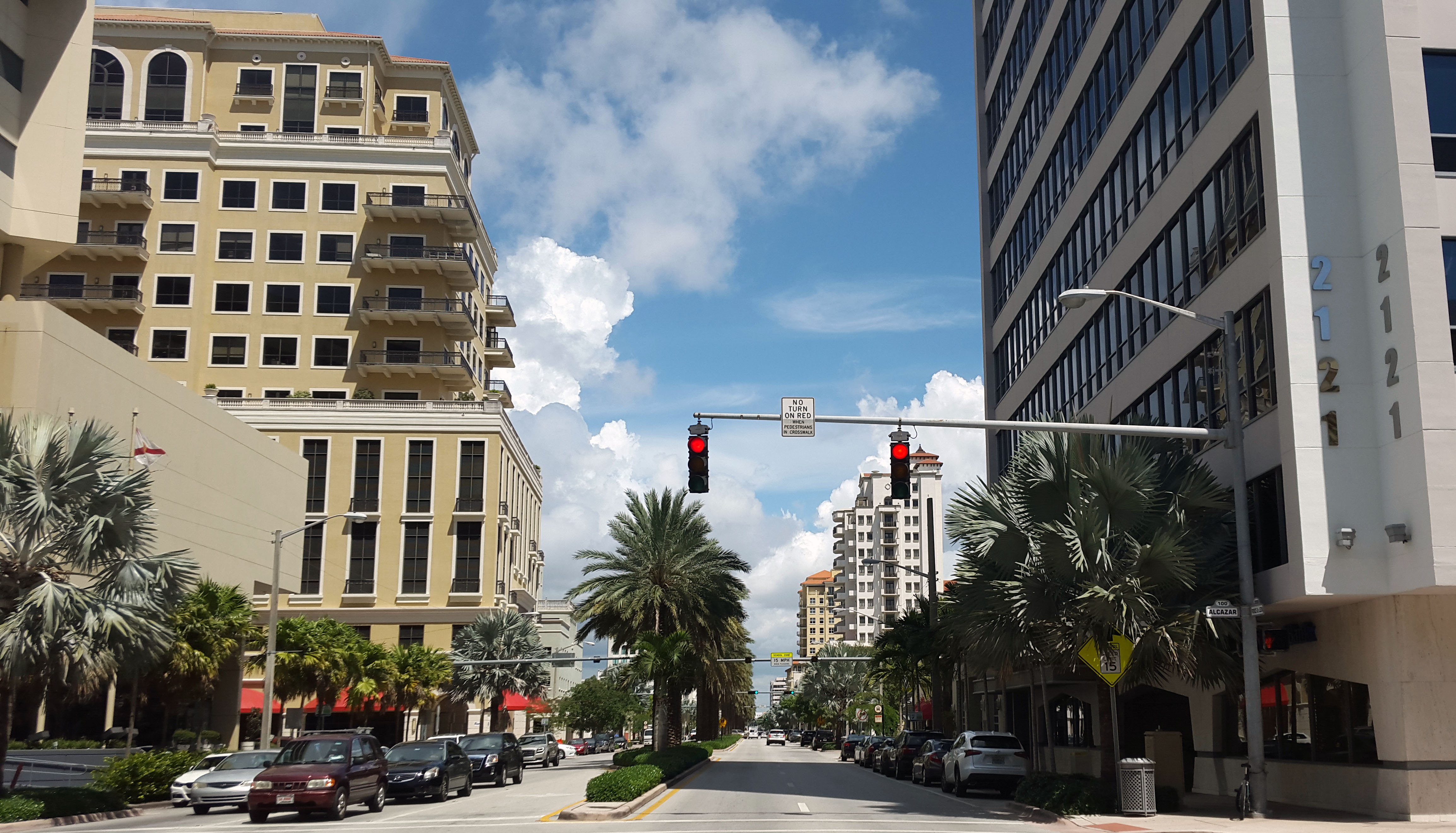 The city is perhaps best known as the location of the University of Miami but  also other educational institutions serve the area, as the Coral Gables High School, along with private schools, such as Gulliver Academy, an elementary school that runs from Pre-K through 8th grade.

Coral Gables is only four miles away from Miami International Airport, where the majority of people come and leaves the area, when going to or arriving from other states.

Served by Metrobus throughout the area, and by the Miami Metrorail. The City of Coral Gables also provides a free trolley service, with a trolley running a continuous circuit up and down Ponce de Leon Boulevard during the day.

If you are looking for a condominium or a house for sale, Coral Gables is a great place to raise a family. Known as a pedestrian-friendly destination, thirty percent of land here is dedicated green space also the traffic circles make it nearly impossible to speed through residential neighborhoods. Other interest points is that Coral Gables are that the city has one of the lowest crime rates in Miami-Dade County. It also has its own police & fire departments.