This Brickell Key 1 Gem can be yours! 2 bedroom , 2 bath condo on the 12th floor.Enjoy the gorgeous bay view from the spacious balcony and all the amenities which inclu...

Vacant unit. This is a great investment opportunity in the desirable MET 1 building, which is well located in the greater downtown Miami. Steps away from Whole Foods, Sil...

SPACIOUS 2/2 WITH UPGRADED BATHROOMS. UNIT CAN BE RENTED 30 DAY MINIUM. GREAT FOR INVESTORS. SPLIT PLAN CAN ACCESS THE HUGE BALCONY FROM BOTH BEDROOMS AND SOCIAL AREA. LO... 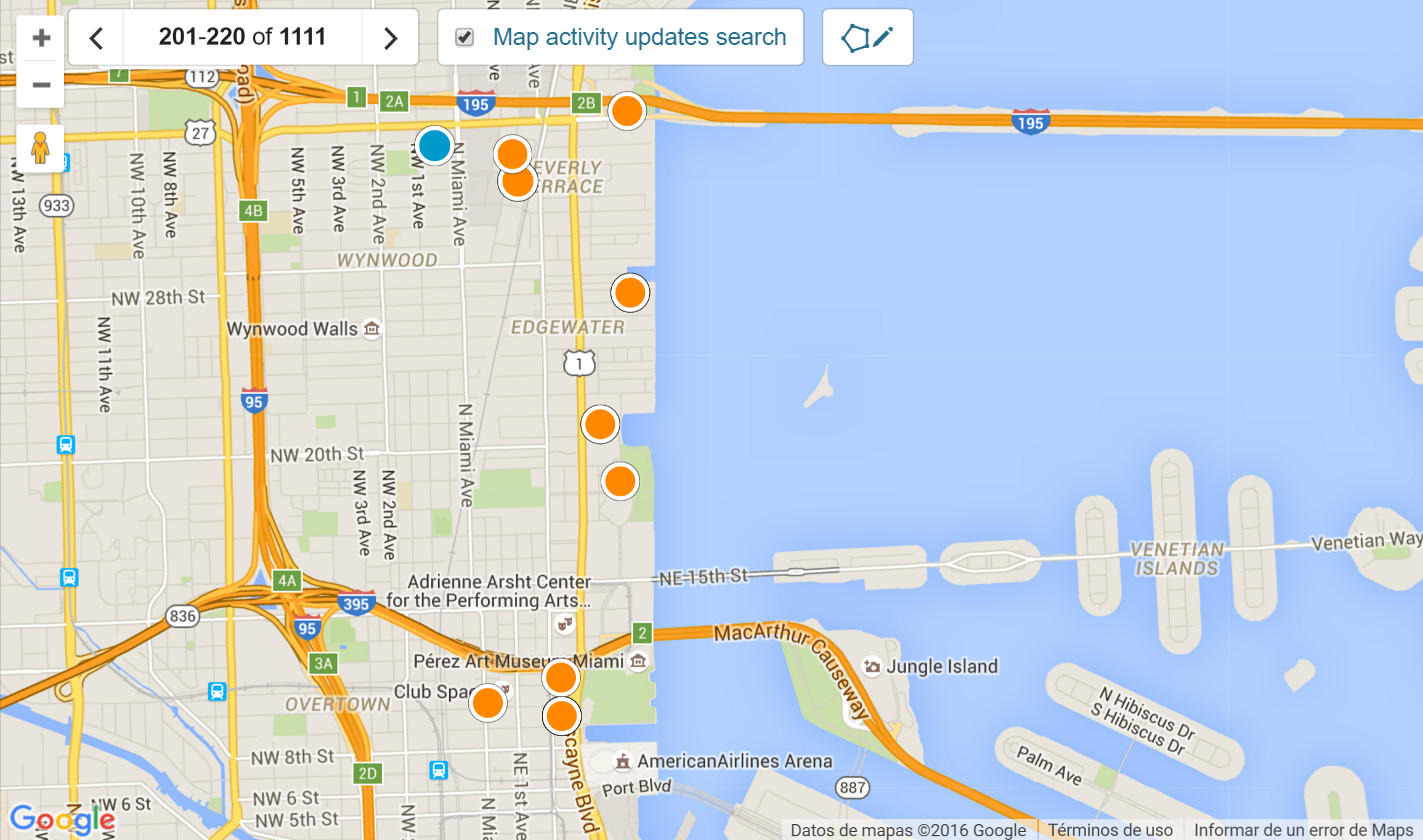 Midtown Miami is the collective term for the Wynwood  and Edgewater neighborhoods of north of Downtown and south of the Miami Design District.

Midtown has grown quickly, and is home to Shops at Midtown, an outdoor shopping area designed to mimic New York's SOHO neighborhood, and home to many national and local stores and restaurants including Target, Guess, HomeGoods, Marshalls, SugarCane, Mercadito, Sustain, Cheese Cours, Ring Finger Studio, and an abundance of upscale apartments. A fair amount of office businesses have also taken up residence in Midtown in office buildings, in industries ranging from interior decor to marketing agency services, and more. Midtown has also become home to Art Miami art fair, which takes place during Miami's Art Basel week.

Galleries, studios, and exhibits of Miami’s most avant-garde artists fill the nearby Wynwood Arts District, a place where modern and pop art fusion can be seen not only on building facades but also in the very heart and soul of this fascinating neighborhood. Creative international cuisine, gourmet food trucks that take fine dining on the road with hip accessibility, chic lounges off the beaten path with a loyal local following, musicians that mix cultures and formats...